Our team includes a diverse group of professionals with extensive experience in capital markets, emerging technologies, and building products that scale. 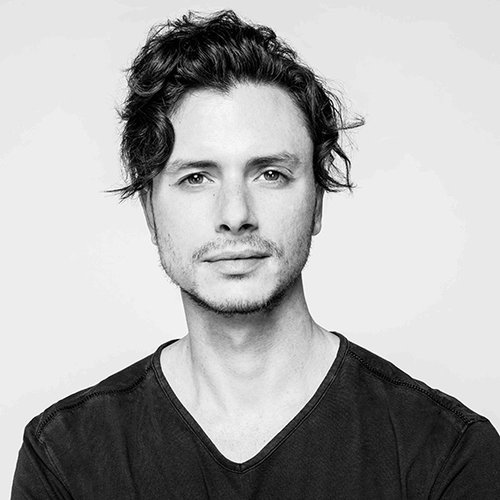 Prior to AirSwap, Oved was a leader and partner at Virtu, where he helped grow the organization through its IPO in 2015. Oved graduated from Carnegie Mellon University with dual degrees in Mathematics and Economics.
LinkedIn Twitter 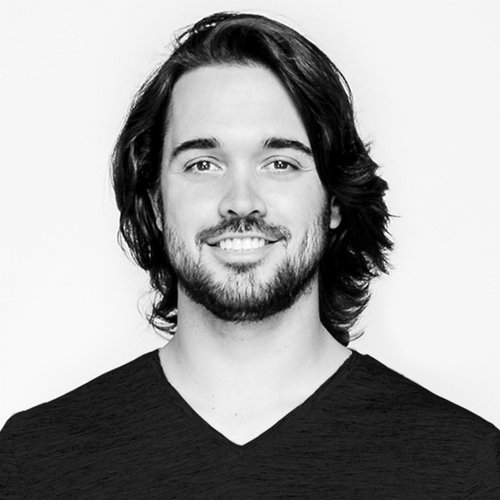 Don is an entrepreneur, product leader, and engineer with over a decade of experience with technology companies including Google and Zynga. Don holds bachelor’s and master’s degrees in Information Systems from Carnegie Mellon University.
LinkedIn Twitter 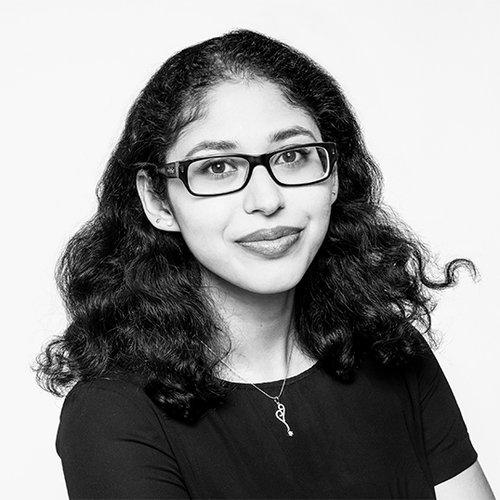 Deepa brings years of experience developing infrastructure for Palantir and Clearpool Technologies. Deepa holds a master’s in Financial Engineering from the University of Illinois and a bachelor’s in Computer Science from Carnegie Mellon University.
LinkedIn Twitter 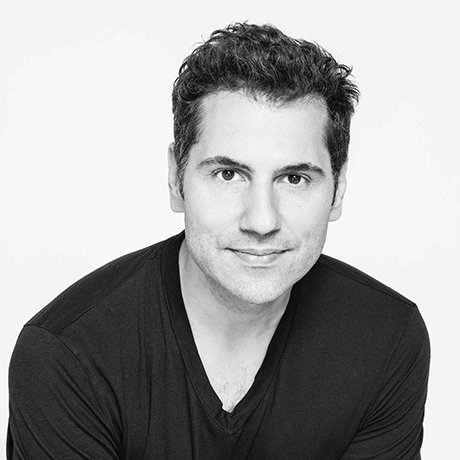 Sam has 15 years of expertise in the finance industry. Tabar was Head of Capital Strategy at Bank of America Merrill Lynch and prior to that, he led marketing for Sparx, the largest asset manager in Japan. He is a graduate of Columbia Law School and Oxford University.
LinkedIn Twitter 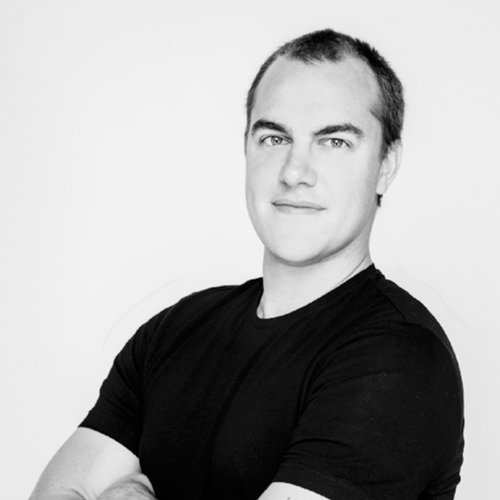 Adam has expertise building solutions for mobile technology at scale as proven by two company exits in the mobile space. Adam holds 6 AWS Certifications, including DevOps Professional and Solutions Architect Professional and is a graduate of the University of Minnesota with a degree in Finance.
LinkedIn 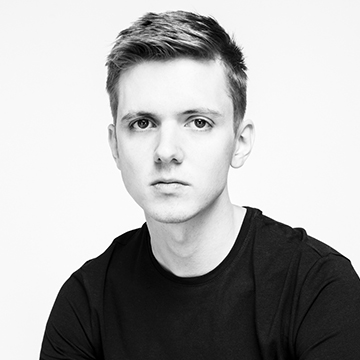 Sam was a leader at Spotify, where he managed a team of engineers and built platforms for big data analytics. He holds a B.S. in Mathematics and a B.A. in Computer Science from the University of Iowa. 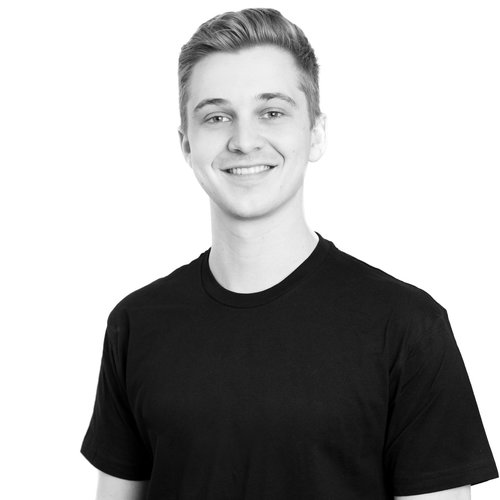 Graham built mobile ordering applications for Yum! Brands, including some of the top brands in the dining industry. Graham holds a bachelor’s degree in Communications from San Diego State University. 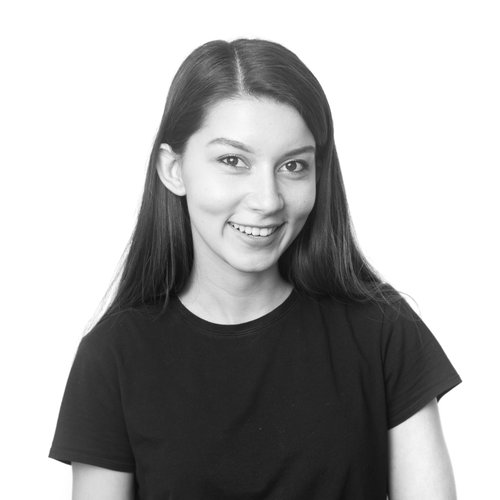 Leidina has experience in business development, research and operations across political, clinical, and startup environments. She is a graduate of Colgate University with a degree in Biochemistry.
LinkedIn 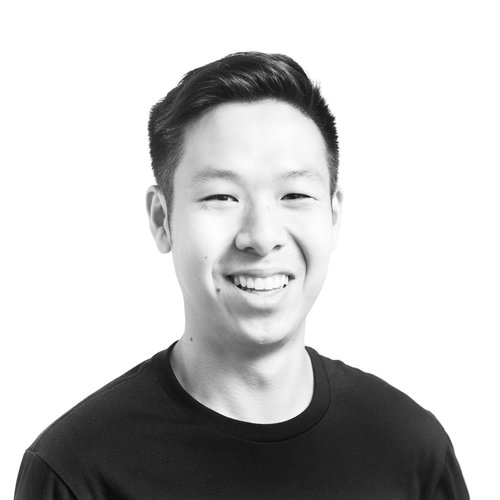 Jay was a digital transformation and brand consultant at Ogilvy and also has experience on strategy teams at BBDO, MRM // McCann, and phd Worldwide. Jay is a graduate of Indiana University with a degree in Art History.
LinkedIn Twitter 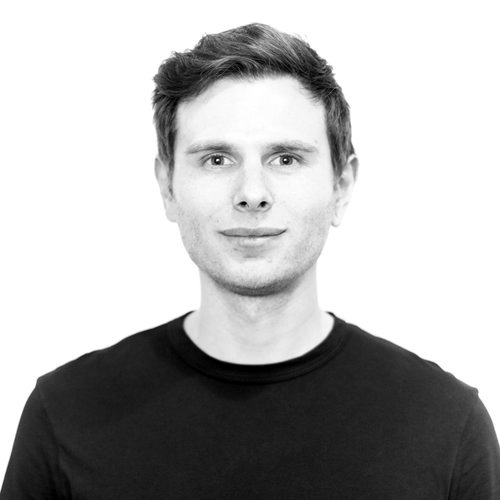 Gal was the creative director and technologist at The-Artery, where he worked on global campaigns for companies including Apple and Mercedes. He is a graduate of Sarah Lawrence College where he studied Computer Science, Ancient Greek, and Philosophy.
LinkedIn 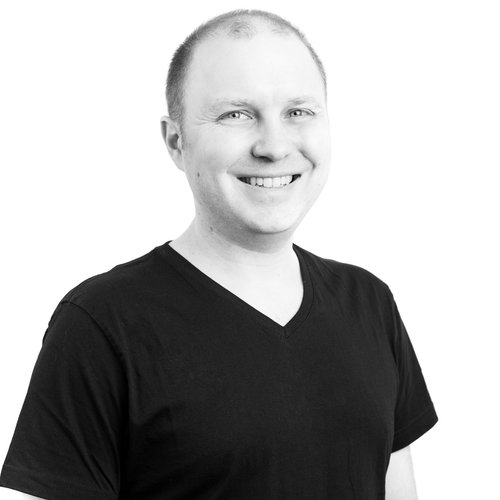 Brian has been building things across a variety of industries from GIS applications to banking, and most recently helped develop large scale systems at BounceX. Brian is a graduate of Columbia Engineering School and the University of Pennsylvania.
LinkedIn 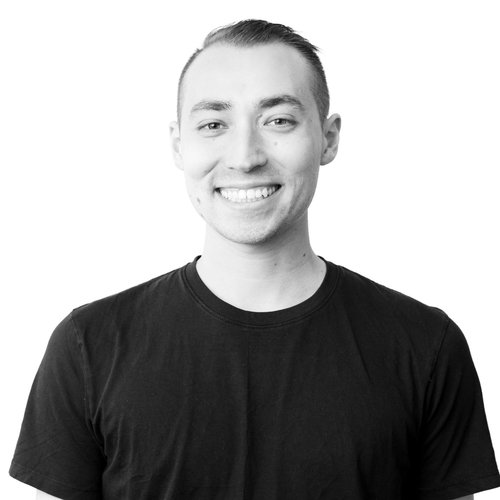 Ethan brings his knowledge and experience from Snapchat where he helped build out their automated testing and infrastructure. Ethan holds a B.S. in Computer Science from the University of California, Irvine.
LinkedIn 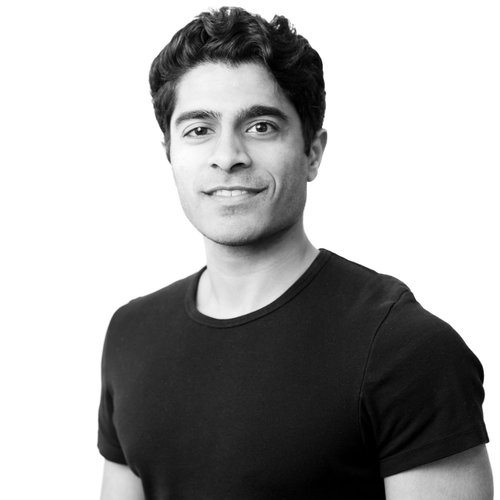 Mark comes from Noble Markets, a financial technology startup where he was a product manager. Prior to Noble, he was a strategy consultant at Accenture. He is a graduate of Columbia University with dual degrees in Chemistry and Political Science.
LinkedIn 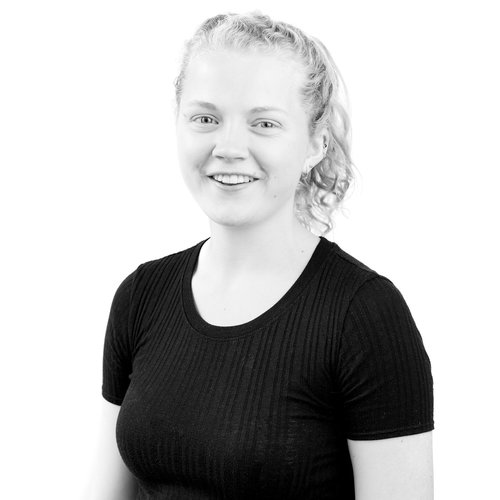 Alice worked at ConsenSys where she designed and implemented smart contract systems responsible for over $100M USD in transaction volume. She is a graduate of Oxford University with a degree in Computer Science.
LinkedIn 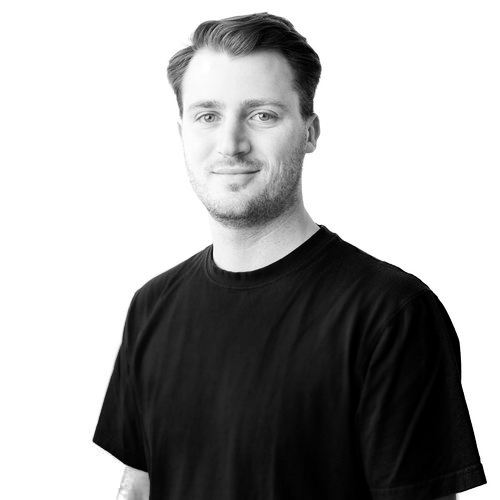 Peter is a typographically focused visual designer who has advertising agency experience designing campaigns and identity systems. He holds a BS in Communication Design from Skidmore College and an MDes in Graphics from the Glasgow School of Art.
LinkedIn Twitter 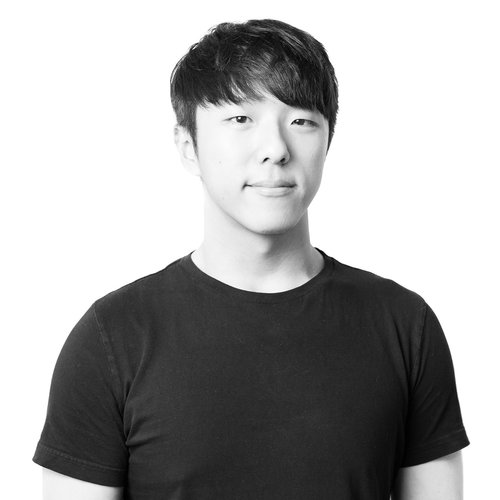 Shawn is an engineer and entrepreneur with experience in building client side products in different industries, and was most recently at Truly, where he was CTO. He is a graduate of Georgia Institute of Technology with a degree in Computer Science.
LinkedIn
Advisors 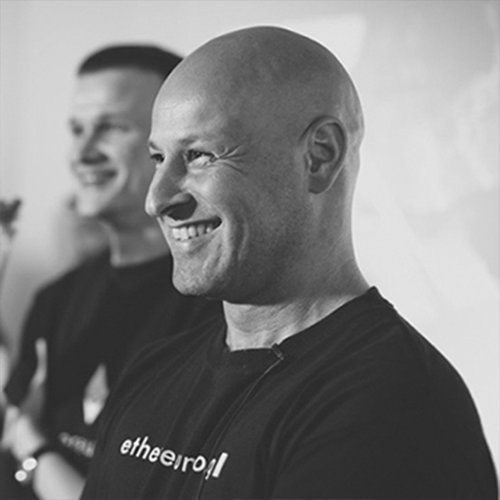 Joseph is the co-founder of Ethereum and the founder and CEO of ConsenSys. Joseph holds a Bachelor of Science in Engineering, Electrical Engineering, and Computer Science from Princeton University.
LinkedIn Twitter 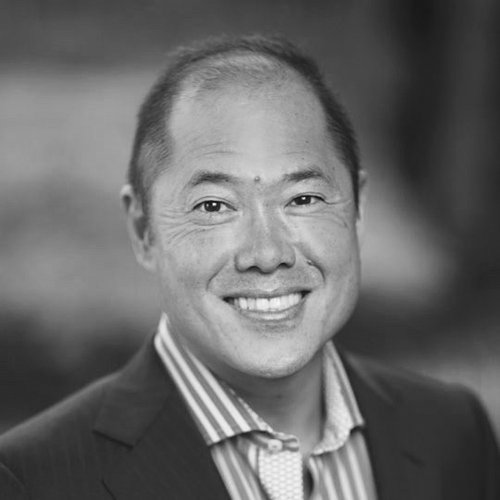 Bill is a veteran venture capitalist and entrepreneur. He has invested in over 100 startups and was a board member of 7 publicly listed companies he also funded. He is a graduate of Harvard Business School.
LinkedIn Twitter 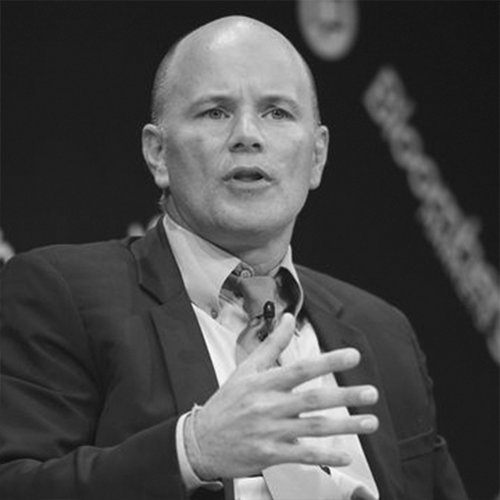 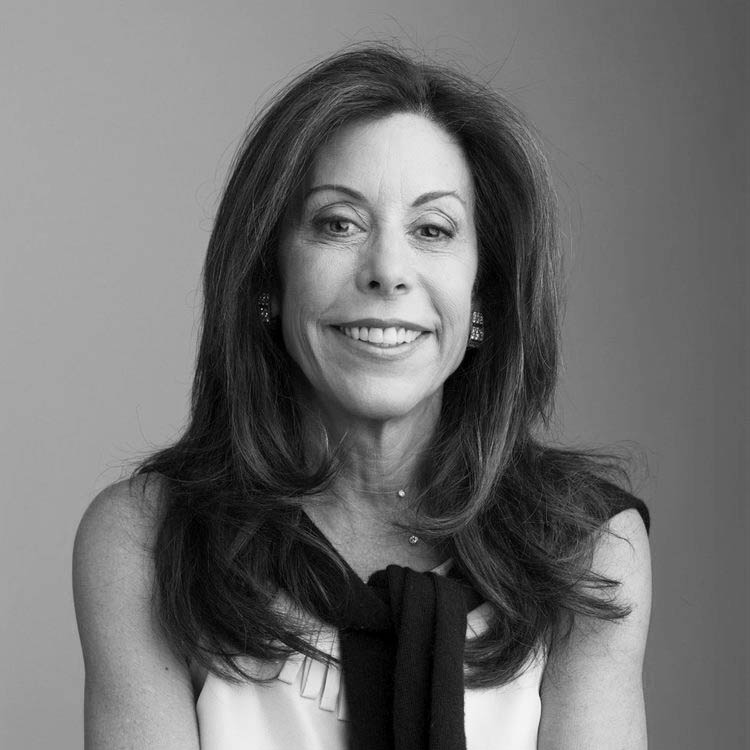 Donna Redel has managed global organizations, working primarily in financial performance and governance issues for the past 30 years. Redel is the former chairman of COMEX and MD World Economic Forum.  Currently, Redel is a Professor at Fordham Law.
LinkedIn 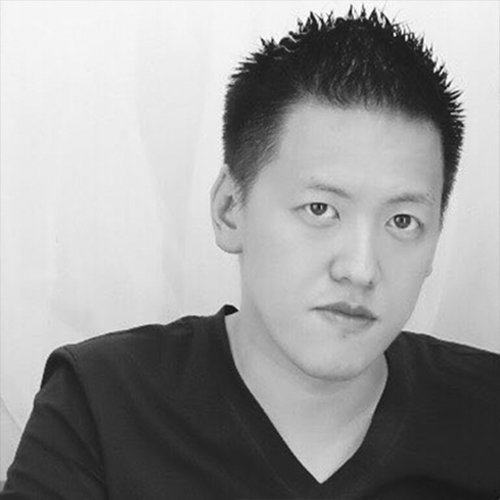 Satoshi manages digital asset conglomerate Smart Contract Japan and is one of the largest traders of cryptocurrencies in Asia. Satoshi graduated from Keio University with a Bachelors in Business Administration. 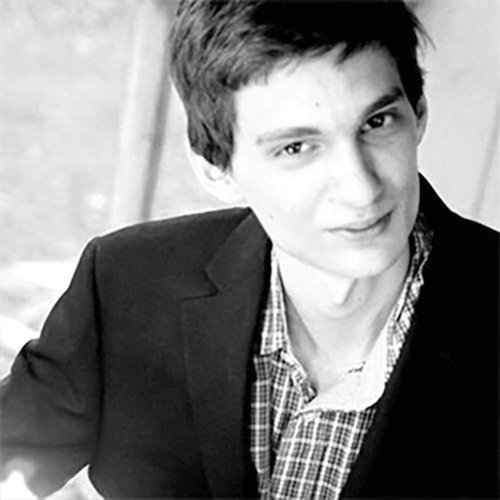 Phil is a researcher focusing on smart contract security at IC3, a collaborative initiative that is advancing blockchain technology and smart contracts. Phil graduated from University of Illinois with a degree in Computer Science and is currently receiving his PhD from Cornell University. 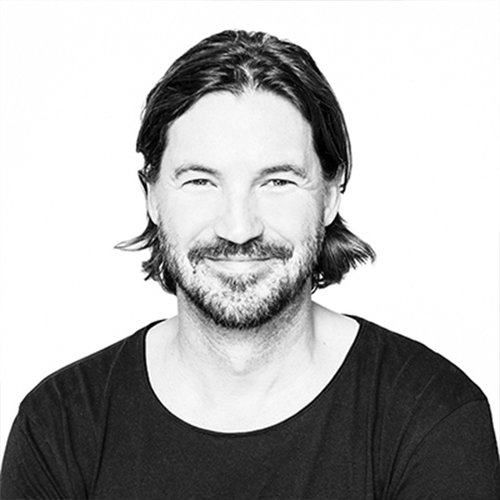 George is a serial entrepreneur and Founder of Color Kinetics and EcoSense Lighting, as well as tech-heavy communities Robot Heart and Further Future. George graduated from Carnegie Mellon University with a dual major in Electrical and Computer Engineering. 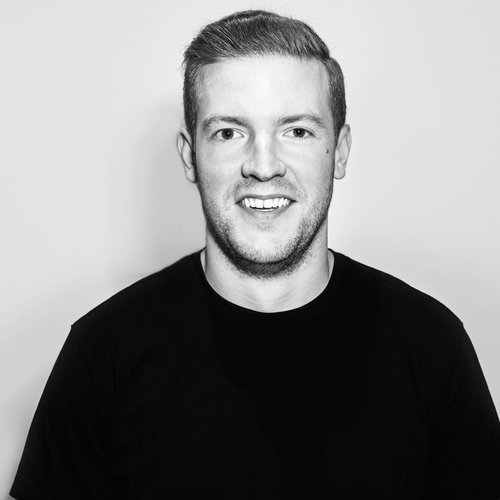 Rob Paone, a.k.a. "Crypto Bobby", is a popular personality and thought leader in crypto. Rob has a background in enterprise software and worked at Oracle and LinkedIn. He holds a master's degree in Information Systems from Northwestern University.
LinkedIn Twitter
Join our Growing Team in Brooklyn
Current Job Openings